We are planning to attend foreign festivals 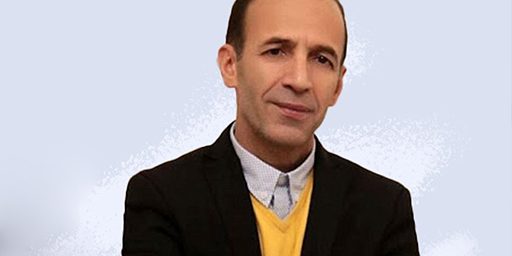 Seyed Amir Seyedzadeh, the producer of the recently released documentary “Song of the Wind”, told a reporter from the Cinema Department of the Cultural Group of the Young Journalists Club about the screening of this work: “We are planning to screen this film in foreign festivals. We hope to Next year, the situation of Corona will improve so that we can screen in art and experience cinemas.

Referring to the target audience of this documentary, he said: “This film is about music and exploring the life of a musician in which a girl enters his life and depicts some contradictions of life, and so his audience can be general and have no specific audience.”

The documentary “Song of the Wind” explores the life of Taher Yarvisi, one of the tenbur players in the city of Govareh, Kermanshah province, and explores modern man today and confronts his emotional and spiritual gaps.

The documentary “Song of the Wind” is produced by Seyed Amir Seyedzadeh and directed by Soodabeh Beizai.

It is worth mentioning that the production of “Song of the Wind” was done by Seyed Amir Seyedzadeh, and in the latest news that was published, the name of this producer was mentioned as a production consultant.

They pocketed the money in the middle of the night
January 16, 2021

It is dangerous for the audience to get used to not going to the cinema / close the cinemas
January 16, 2021

Is holding a festival more important or preparing dinner for a number of artists?
January 16, 2021