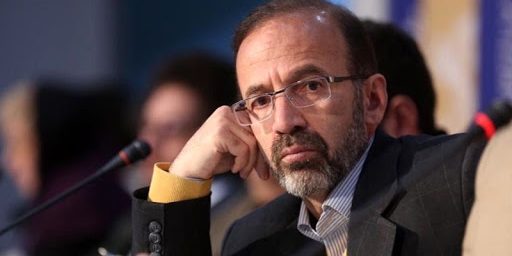 Seyed Amir Seyedzadeh, a cinema producer, said: “Considering the current situation, there has been no change in my decision and I am waiting for the physical screens to improve.” These days, thanks to coronary heart disease and the unwavering support of the authorities for the unemployment of artists, our situation is the same and production is eliminated, while in this situation the ground for producing a film product that has no place to offer and a cinema that is not 100% closed , But it is bankrupt, it is not suitable.

He went on to say about the closure of cinemas after 6 pm: “According to the new decision, nothing will happen to the cinema again, because when there were no restrictions and the cinemas were open, it was still not welcomed, because the audience Cinemaro does not trust the closed environment of cinema. In fact, we do not have good cultural products that fill the audience’s leisure time. Most of the films have nothing to say and only a few good films are made in a year and the rest are in any case that if they are not made, they will not change the situation of the cinema. In my opinion, this restriction has no effect, and we must create a safe and pollution-free environment with the observance of hygienic protocols so that the audience believes and then comes to the cinema.

The producer of “Reset” also said about holding the Fajr Film Festival in the current situation: “Certainly, the amount of film productions for the festival will not be enough to have the festival as usual in previous years, and maybe not even half of it.” But while the virus is circling, holding festivals means bringing people together, which will be dangerous and troublesome, and showing the insignificance of human lives. I am against holding the festival for two reasons, firstly because of the danger to my life and secondly because the festival will not be welcomed. But the children’s film festival was not held! How much positive feedback it received and how well it was received. It is better to spend the budget that is to be held with that festival in order to gather people together for the livelihood of artists who have been unemployed for a year with a reputation and have no other source of income. 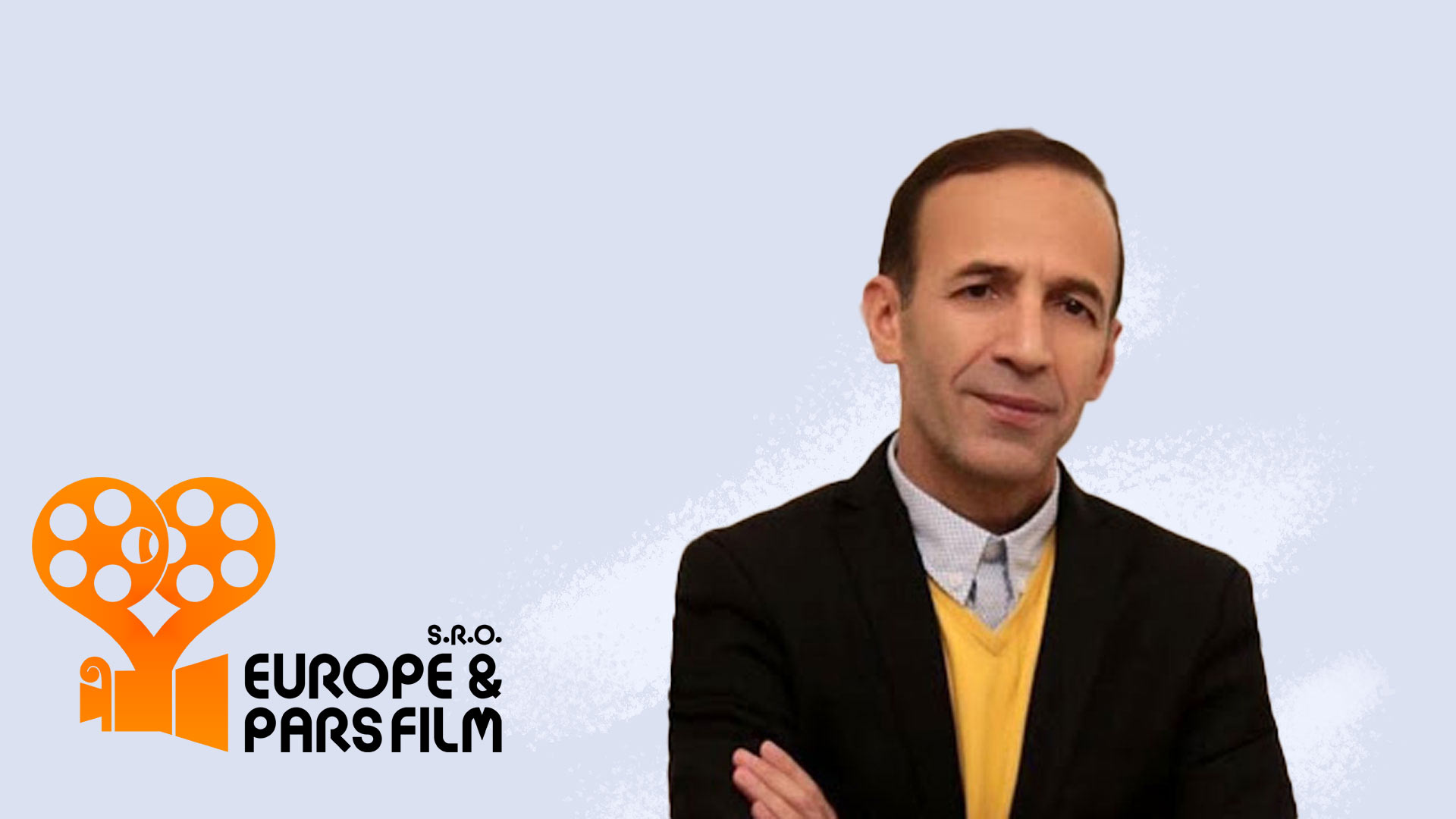 Seyedzadeh added: “The real concept of art is to solve problems and the artist’s hand should be taken when needed.” The artist is forgotten these days. We just stick to the word art, to hold festivals, while there are good ways to spend money, the most important of which is to take care of the artists. These days, everyone is in economic trouble and they need to be thought about. Holding the Fajr Film Festival in the current situation means wasting and wanting a budget that can be used in the best way.

The producer, who also has regular activities abroad, explained about the situation of cinema in other countries: The situation of cinema abroad seems to be better than ours. Neighboring Turkey continues to operate and operate because it adheres to all health protocols in the true sense of the word. The country has 2,700 cinemas, all of which are open, and people go to theaters to watch the works, and the movies sell well. With the observance and importance of cultural officials in this regard, the situation of the cinemas of this country is much better than our situation, and almost seventy percent of them proceed naturally, because firstly, they observe the health points and secondly, they are an industry. They look at their art and they already make money from it, and that is exactly why they have become the second largest seller of their works in the world.

They pocketed the money in the middle of the night
January 16, 2021

It is dangerous for the audience to get used to not going to the cinema / close the cinemas
January 16, 2021

We are planning to attend foreign festivals
January 16, 2021

Is holding a festival more important or preparing dinner for a number of artists?
January 16, 2021