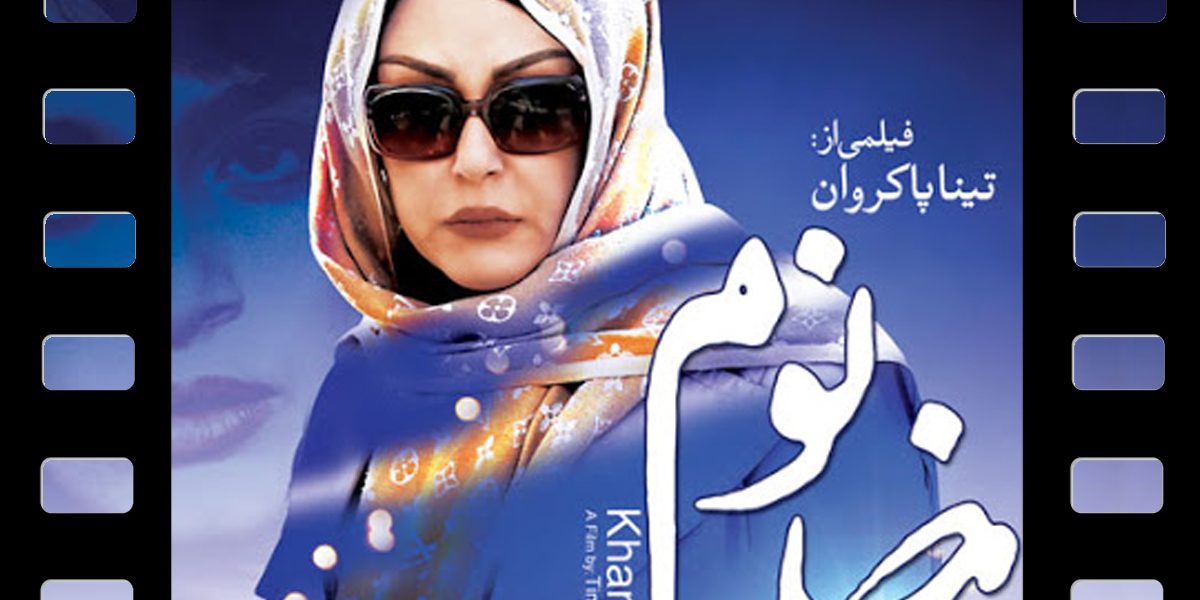 lady is a film directed and written by Tina Pakravan and produced by Amir Seyedzadeh,  in 2013  it screened at the Zurich Film Festival in Switzerland.

“Lady” is the narration of three stories and three families. In the first story, a young woman (Shaghayegh Farahani) whose husband is due to financial problems tries to prepare the ground for her to stay in Iran. But the man (Siamak Ansari) goes to Turkey for fear of problems. In the second story, a young composer loses his professional reputation due to alcoholism and has financial problems, and his screenwriter wife (Andisheh Fooladvand) is harassed. The woman’s attempt to help her husband quit his addiction is in vain. In the third story, a worker who is married and has two children is paralyzed from both hands and his wife earns a living by working in a hospital. The desperate man decides to commit suicide on the train tracks but his wife saves him.